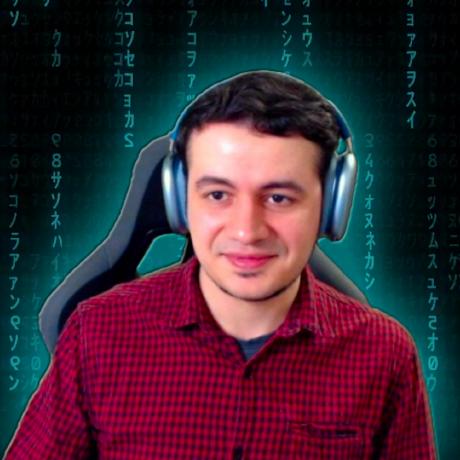 Description: Shortcuts is coming to macOS, and your apps are a key part of that process. Discover how you can elevate the capabilities of your app by exposing those features as Shortcuts actions. We’ll show you how to build actions for your macOS apps built with Catalyst or AppKit, deploy actions across platforms, publish and share shortcuts, and enable your app to run shortcuts from other apps. We’ll also take you through how Shortcuts fits in with existing Mac automation technologies like Automator and AppleScript.

This note was originally published at www.notion.so.