Performance on iOS and watchOS 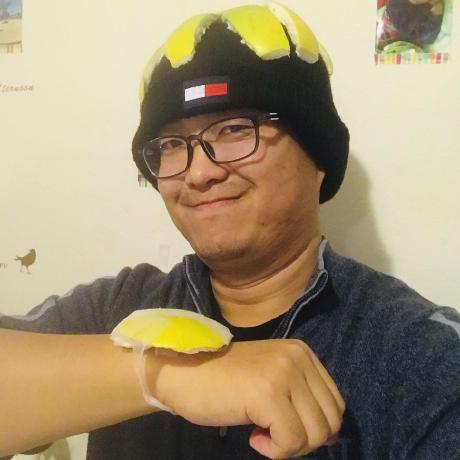 Description: Great performance is a prerequisite for delivering a compelling and immersive app experience that keeps users engaged. Learn best practices and strategies for characterizing and improving the performance of your code for iPhone, iPad, and Apple Watch.

Why should I think about performance?

It's a feature in your app that you should have on your mind all the time:

This note was originally published at github.com/antonio081014/WWDC_Learning_Review.

Reveal a brilliant idea in a very mobile engineer way.