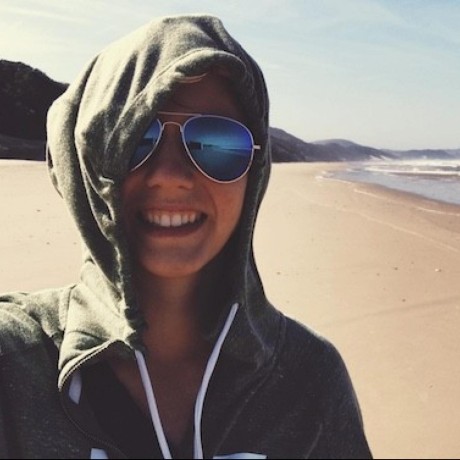 Description: The Apple Worldwide Developers Conference kicks off with exciting reveals, inspiration, and new opportunities. Join the worldwide developer community for an in-depth look at the future of Apple platforms, directly from Apple Park. 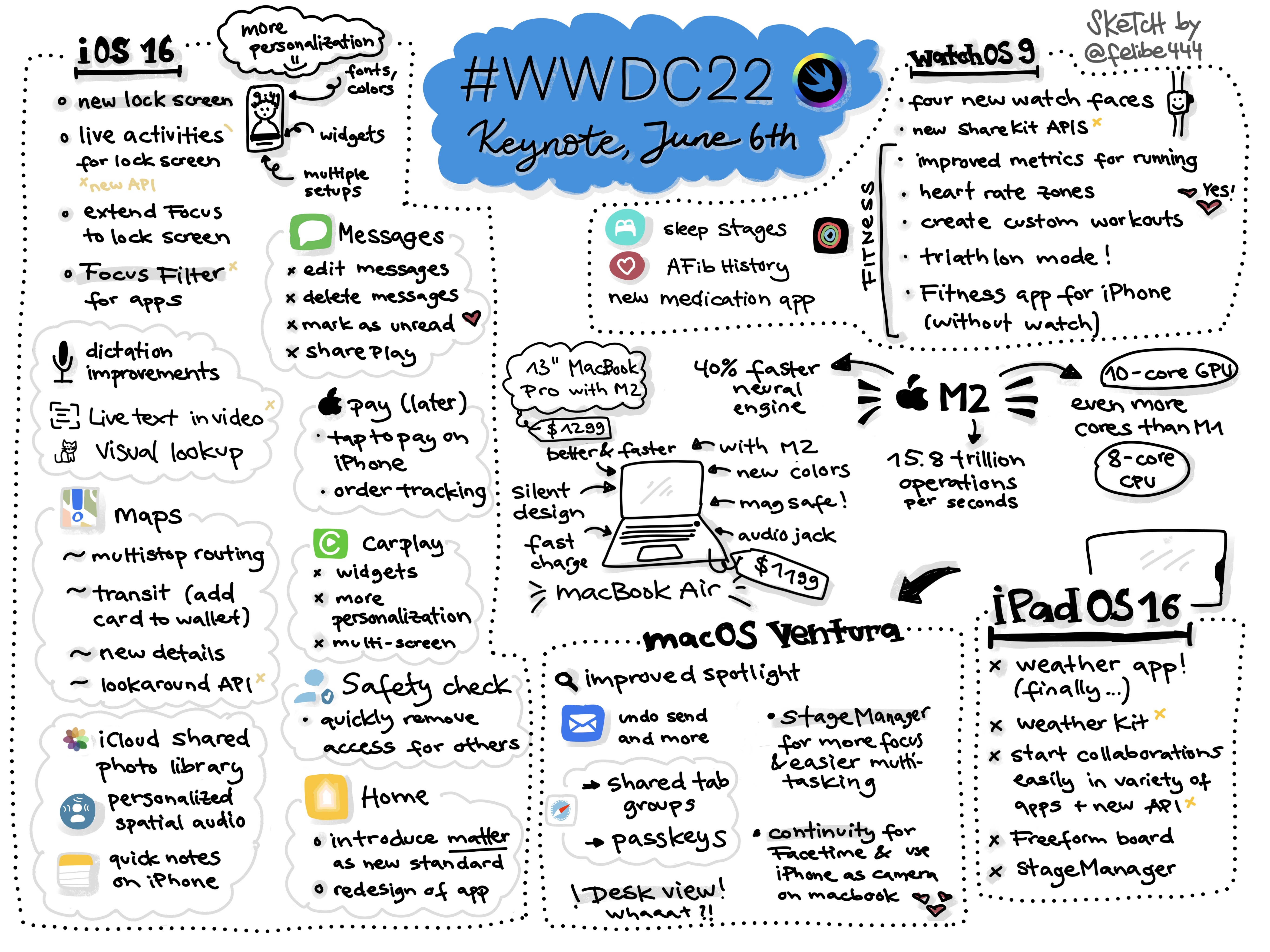 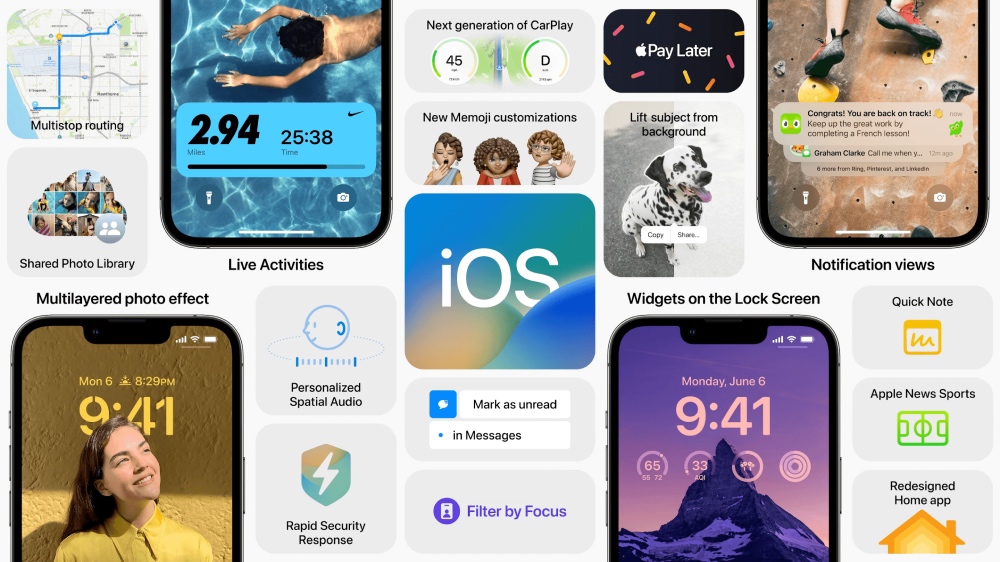 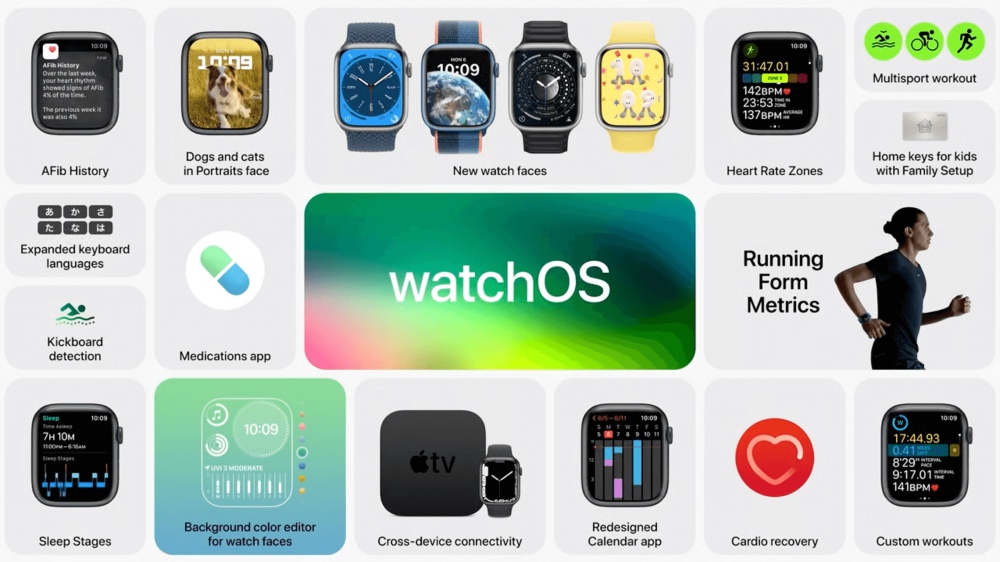 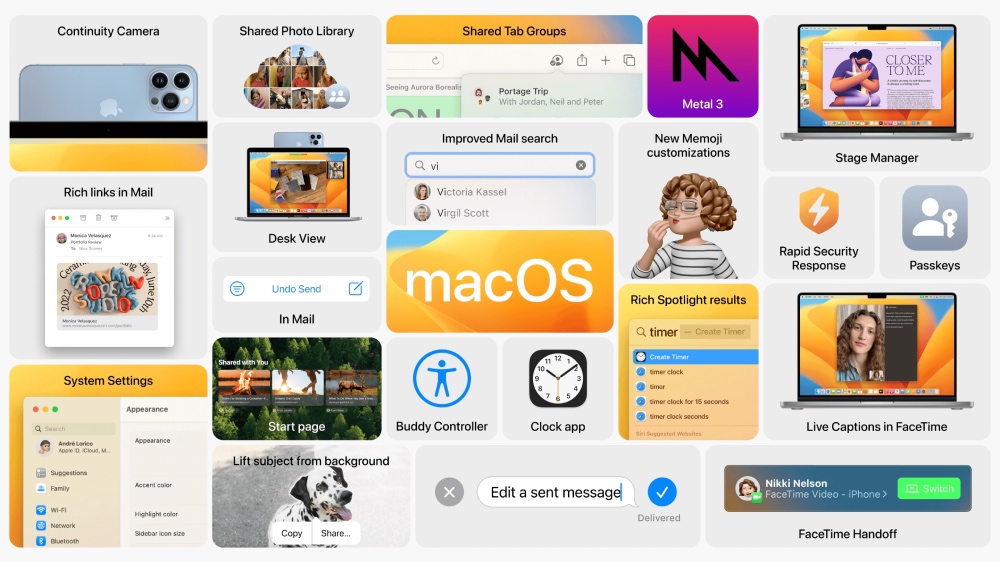 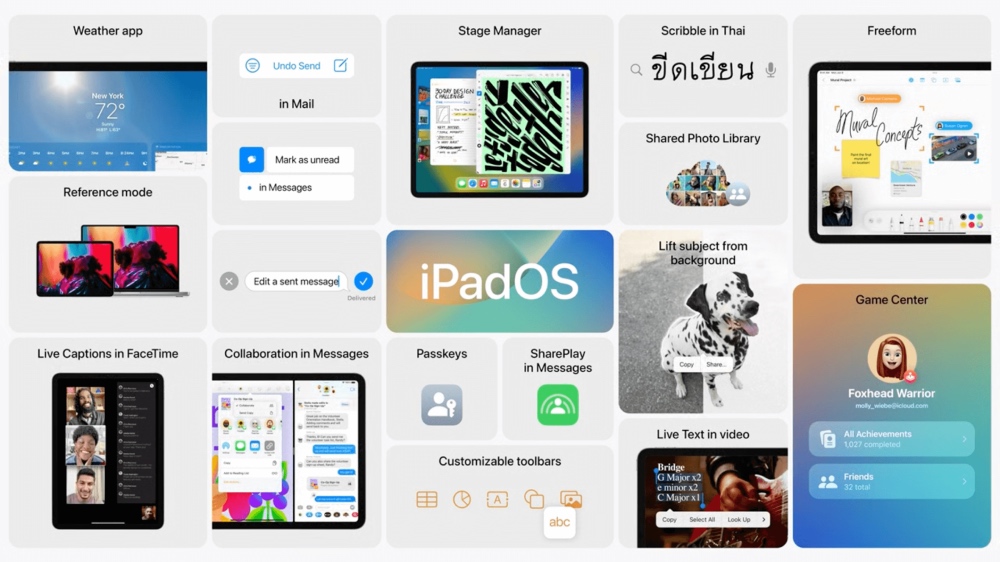 Part of this note was originally published at fbernutz.github.io.

You can learn anything, but you can't learn everything