Swift concurrency: Behind the scenes 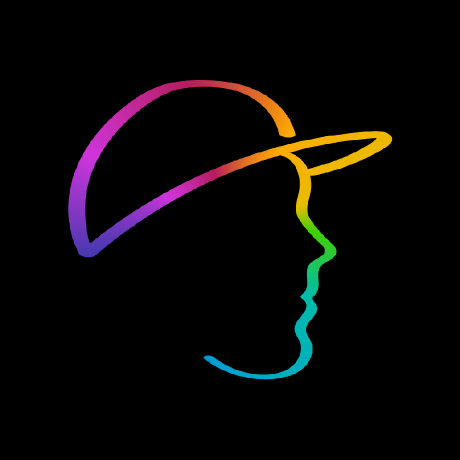 Description: Dive into the details of Swift concurrency and discover how Swift provides greater safety from data races and thread explosion while simultaneously improving performance. We’ll explore how Swift tasks differ from Grand Central Dispatch, how the new cooperative threading model works, and how to ensure the best performance for your apps. To get the most out of this session, we recommend first watching “Meet async/await in Swift,” “Explore structured concurrency in Swift,” and “Protect mutable state with Swift actors.”

How threads are brought up to handle work on GCD queues:

In GCD, it's easy to have excessive concurrency:

In order to achieve this behavior, the operating system needs a runtime contract that threads will not block, and that is only possible if the language is able to provide us with that. Swift's concurrency model and the semantics around it have therefore been designed with this goal in mind.

Two of Swift's language-level features that enable us to maintain this runtime contract:

1. How await is designed to ensure efficient suspension and resumption

Using a lock in synchronous code is safe when used for data synchronization around a tight, well-known critical section. This is because the thread holding the lock is always able to make forward progress towards releasing the lock. As such, while the primitive may block a thread for a short period of time under contention, it does not violate the runtime contract of forward progress.

This runs your app under a modified debug runtime, which enforces the invariant of forward progress.

Mutual exclusion is guaranteed by actors - an actor may be executing at most one method call at a time - mutual exclusion means that the actor's state is not accessed concurrently, preventing data races

Let's say that actor A make an await call to actor B:

Ideally, high-priority work such as that involving user interaction, would take precedence over background work, such as saving backups.
Actors are designed to allow the system to prioritize work well due to the notion of reentrancy.

Part of this note was originally published at www.donnywals.com.