Behind the Scenes of the Xcode Build Process

Description: Ever wonder what happens when you build your project in Xcode? Learn how Xcode automates the steps required to build an application, and go behind the scenes to learn how clang, swiftc, and the linker work together to turn your source code into a working program.

Build Process: Execution of a collection of Tasks

When building an app, we go throughout a sequence of steps:

Most of the tasks in the build process are performed by running command line tools:

These tools have to be executed with a very specific set of arguments, and in a particular order, based on the configuration of your Xcode project.

The build process automates the orchestration and execution of these tasks each time you perform a build.

The order in which build tasks are executed is determined from the dependency information of each task:

If tasks are independent, they can (and will) run in parallel.

What happens when you press build?

When llbuild runs, besides outputting the object file (.o), it might also output a listing file (.d), containing which header files (imports) were included by that source file.

The next time you build, the build system uses the information from this file (.d) to make sure that it recompiles the source file if you change any of the header files that it includes.

Having an accurate dependency information (via .d) is very important in order for incremental builds to work correctly and efficiently.

Where do dependencies come from? 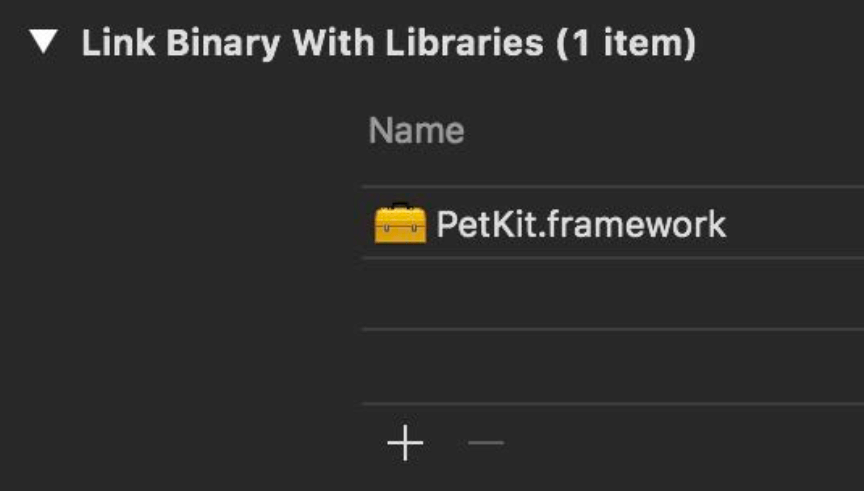 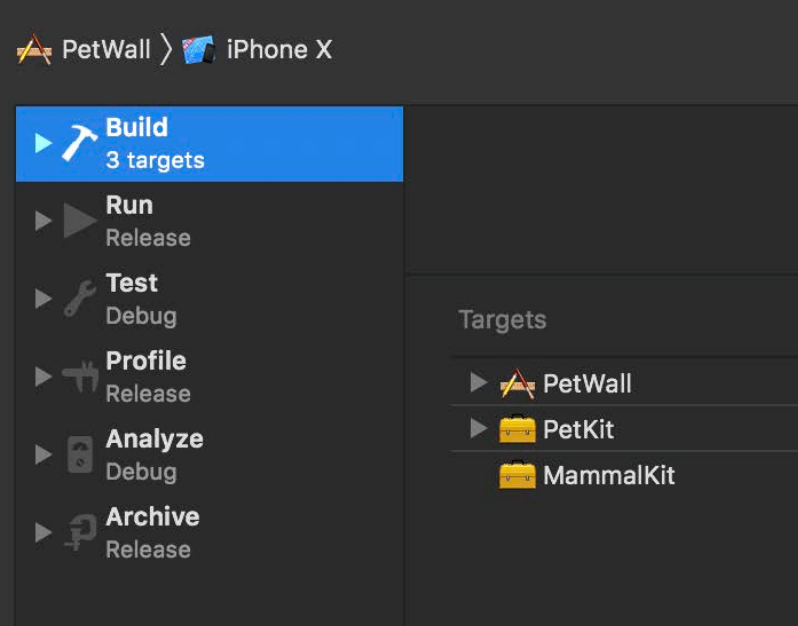 Clang is Apple's official compiler for the C language family.

How does the build system find the system header maps?

$(SDKROOT) specifies the directory of the base SDK to use to build the product.

If it cannot find it there, it will try to search for the header in the PrivateHeaders directory:

Apple doesn't ship any PrivateHeaders but other projects might, hence Clang will look there, too.

Clang modules are on-disk cached header representations that allow us to only find and parse the headers once per framework.

To make this possible, every module needs to have certain properties:

How does Clang know when it should build a module?

The module map contains the framework name and specifies what headers are part of the module.

In Foundation's case, Foundation.h is an umbrella header, which also needs to be parsed to look for other headers in the module.

As Swift files don't have headers, the compiler has to perform some additional bookkeeping.

The compiler has to:

Finding declarations within a Swift Target

Generate interfaces to use in Objective-C

Generate interfaces to use in other Swift Targets

Expose Declarations to Other Modules via .swiftmodule:

Behind the Scenes of the Xcode Build Process: Linking