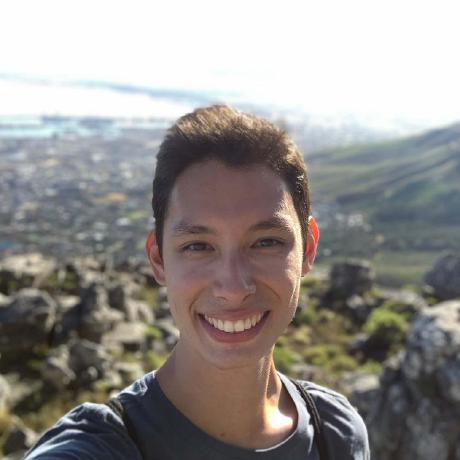 Description: Build your apps faster in Xcode 10. Learn how to structure your projects and tweak your code to take full advantage of all processor cores. Whether you've made a few small code changes you want to give a try, or you're building your full app for release, these techniques will cut the time it takes to build a running app.